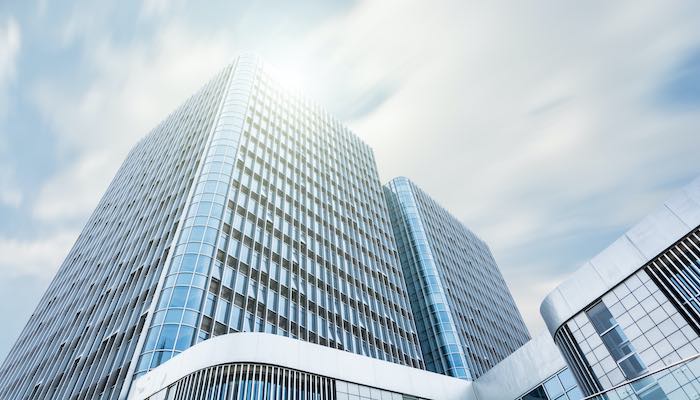 USA banks have been serving their citizens and people associated with them for several years now. Many banks have merged, expanded, and partnered with others for the benefit of their customers. In this article, we shall see which of the banks are amongst the top 10 in their assets that are the largest banks in the US, as listed by the Federal Reserve. These are the US banks that have managed to remain top in the competition. Of these, the four of these top banks contribute to 50 percent of the banking assets of the USA.

JPMorgan set up Chase Bank to take appropriate and timely steps to expand its network in the primary markets. This bank possesses about 5k branches and about 16k ATMs to serve its customers all over the USA. Half of the nation’s households turn out to be this bank’s customers.

It continues to remain on the top by introducing digitalisation and artificial intelligence to its customer for efficient operation. It has acquired millennials via digital platforms. Its core target is AI implementation to information of stock with the help of voice assistants and accessing analyst reports.

Bank of America has a customer database of over 66 million all over the world. It is popular for its innovative digital banking. Over 37 million customers are digital clients. It has digitalised branches that give its customers a contactless ATM facility.

It became popular with its virtual assistant, named Erica. It helps the account holders in different banking tasks like bill and peer-2-peer payments. Erica has crossed 7 million customers per year. It links the customers to the call centre through the technology of video conferencing. Its digital-only banking services are Erica and Zelle. Zelle is a digital service that permits its customers to send real-time digital payments to their family and friends. It integrates this facility to its mobile app that enhances customer facilitation and engagement.

Wells Fargo has the most branches in the USA. Founded in the year 1852, it has rebranded itself after repairs and missteps. It has focused on advancement in customer facilitation and digitalization. It has contactless payment with over 78 percent of the US merchants on the top 100 list. Almost 44 percent of US users prioritize to use this method of contactless payment.

Learn Also: How To Open a Bank Account at Wells Fargo

Wells Fargo introduces a mobile banking and a saving app, and its primary app that drew several customers. It has paid with Wells Fargo mobile service that allows payment features most used by the users even before a sign up to their app. The greenhouse app by them assists their users in bill simplification and tracking on their spending.

Citigroup is a global corporation for financial services. Citibank, which is based in South Dakota-Sioux Falls, is a retail division of banking. It has over 700 branches all over the USA and over 1800 branches globally. It provides accessibility to over 65k ATMs that charge no fee to their US customers.

It provides Citigold package to its customers who consistently maintain 200k dollars in their deposit, investment accounts, and retirement. Their mobile banking app holds a top spot owing to its features. There has been a massive rise in its users with digital banking and mobile apps. It has thus secured a top spot as the largest bank and in the top 10 listings of banks of the USA.

U.S. Bancorp is a bank holder with its parent company as US Bank. It is regarded as the 5th largest and amongst the top 10 commercial banks. It started in 1863. It was the first national bank of Cincinnati. This bank has merged from them multiply to the current bank. It has an extensive network of branches.

It has improved with its digital platforms for its customers. It has successfully withstood the competition from tech giants of this industry and has committed to its customers all this while. It is linked to big names such as Google, Facebook, Apple, and Amazon who showed their desire to use their banking services. It has improved its technology and maintains its competitive edge in banking technology.

PNC Financial is a regional bank that has its operations throughout the South, Midwest, and Northeast. It was initially known as Pittsburgh Trust and Saving Corporation. Then it acquires National City Corporation based in Cleveland. Currently, it has 2,300 branches.

It is a top bank as it has specialised offers, services, and perks for its esteemed customers. PNC started its mobile payment services with visa cards. This leveraged them to famous mobile wallets such as Apple Pay. It has introduced credit card verification rules to combat fraud and periodically refresh the customer details. This periodic refresh change the card CVVs timely as a defense against data theft.

TD Bank is a commercial US bank of TD bank group of Canada. This bank offers credit cards, mortgages, deposits, and products for small business and commercial clients. It has over 1300 branching networks along the eastern coast. Because of its flexible hours, it is also referred to as America’s most convenient bank.

It has been included in the top 10 list because of its extensive influence globally. It is one of the largest US banks as it has integrated AI in its banking services. It has digitalised its banking, drawing ease to the user. It has a chatbot, Clari, which is AI integrated to help its customers. It notifies the payments, answers the text messages, and track spending for a user. It teamed up to leverage its digitalisation with fintech’s Amount. It has a suite that has tools for verifying accounts and identifying fraud.

Capital One has managed to be in the top 10 list due to its commitment to provide its customers with a unique digital transformation. It has several branches in Louisiana, Texas, and the East coast.

It has an AI-integrated chatbot, Eno, which helps its customers with banking tasks and other queries. It has migrated its software development back end into the cloud storage. It has acquired fintech services called United Income. This platform provides digital wealth management for individuals who are planning to retire. It links accessibility to the customer and wealth manager team. It blends human and technology for wealth management. Capital One has introduced cafes with free WiFi, where you can attend workshops and open accounts with them.

Bank of NY Mellon bank is an investment company too, which serves various institutions and corporations. It is a bank formed after the merger of Mellon financial corporation and The Bank of New York.

They assist individual investors. It has private services for banking its wealthy customers. This bank helps its customers handle and service the assets all through the investment cycle.

Goldman Sachs is a security, banking, and management firm. It provides its customers with a wide range of financial services, which includes banking products via Marcus.

Marcus is a banking arm online which offers personal loans. The loans offered are fee-free and fixed in its rate. They provide high-yield accounts on the savings. This bank has acquired the Clarity Money app for personal management of finances. This app is a breakthrough to digitalization for this bank. It permits the clients to open a savings account with Marcus using their mobiles. Apple and Goldman have partnered to give Apple Card, which offers iPhone rewards, select physical or digital card, and money management. It tops the list as it has explored new ways to combine its banking services with digital and other technologies.

The largest banks in the US have embraced new technology and digitalization of their banking services to develop their banking systems. By integrating artificial intelligence, they can help their users more quickly and efficiently. Their mobile apps have made banking easier and available on the go. Any firm establishes in the market by embracing the new and balancing them with the old traditional values. To sustain competition in the market, smaller firms can adopt digitalization and artificial intelligence for efficiency, fast, reliable, and customer-friendly services. 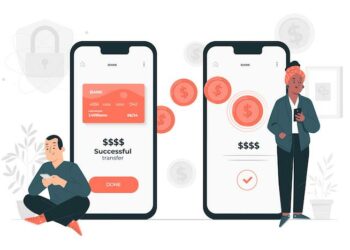 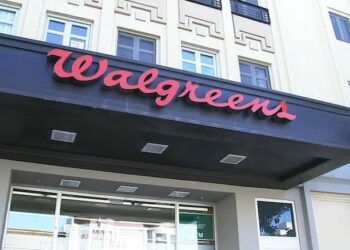